In order to get started, you will need a repository that is: 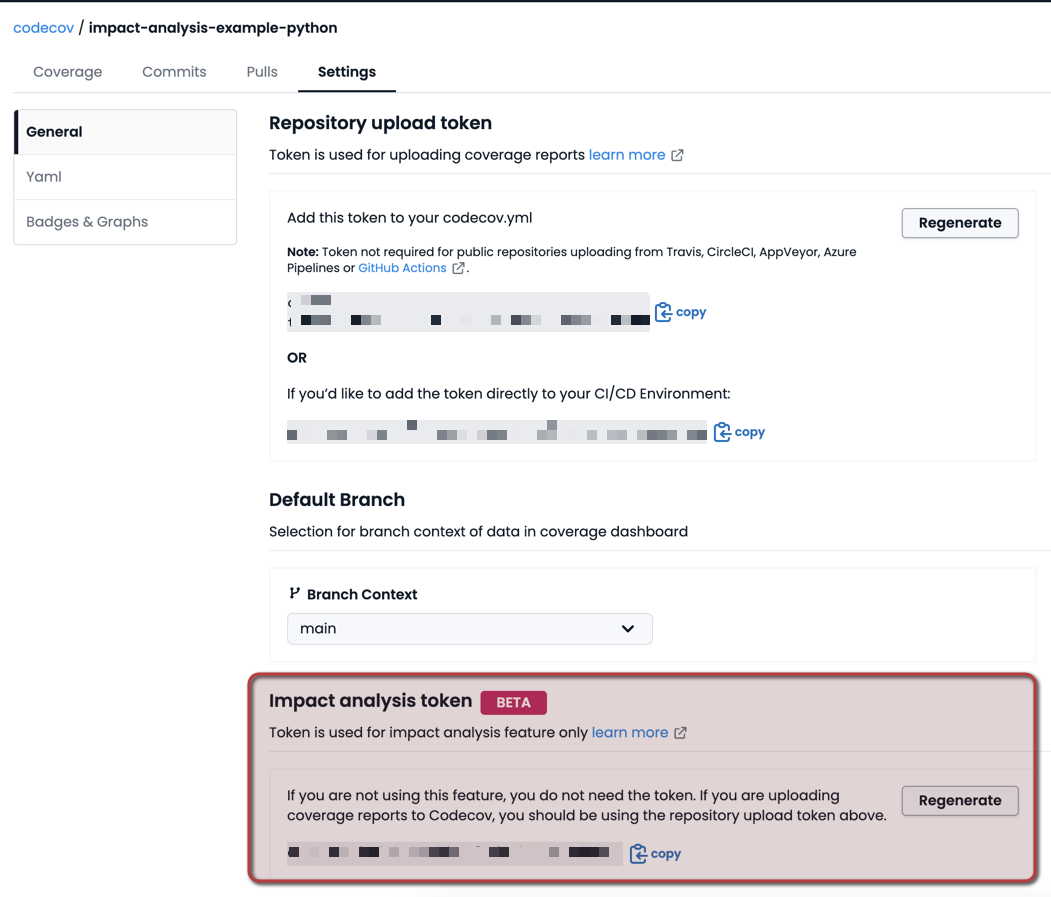 Add the following dependency via composer:

As of version v0.1.0, HTTP functionality has switched from Guzzle to HTTPlug to allow for more streamlined integration into applications. Therefore, you must bring your own HTTP client implementation to use this library. You can read more about this here, but if you're not using an http client in your application already, it is recommended to do the following:

Otherwise, it is recommend to consult the HTTPlug documentation.

In order to properly function, Impact Analysis for PHP/Laravel requires the installation of the pcov PHP extension.

In order to sample line execution data, some configuration is required. Specifically, the PCOV extension must be installed and enabled in your php.ini file.

Enabling pcov is dependent on the underlying system where you are running PHP. The below example uses Alpine with PHP 8.0 in a Docker image, but others are also supported:

While this shows one example, the basic steps are as follows:

If your system already leverages another mechanism to install PHP extensions, it is recommended to use that mechanism instead of pickle.

Other examples of how to integrate pcov can be seen here.

This package is currently intended to be used as a Laravel route middleware. After installing the package you should add it to your $routeMiddleware in app/Http/Kernel.php as follows:

Once added there you can apply the middleware to various routes in your routes/web.http file as follows:

or any other mechanism by which you prefer to add middleware.

This package provides a configuration file that can be published via

and selecting the Codecov\\LaravelCodecovOpenTelemetry package from the list that appears.

The following settings are available, and more information can be found in the configuration file: 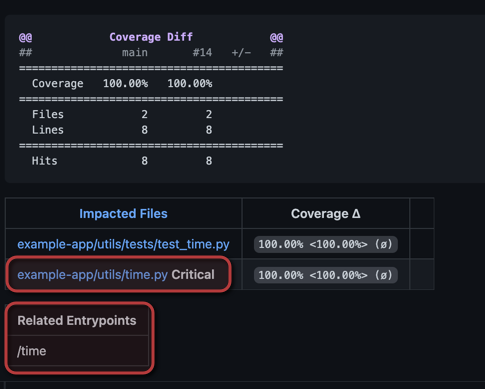 Using line execution in a production system does incur a performance penalty. However, this penalty may be fairly negligible depending on your use case.

This command was run against the same application with pcov line execution enabled and disabled. In each case the following environment variables were used:

Results are as follows:

While a performance penalty is indicated, it will only be for those 10% of endpoints that are actively sampled. 90% of requests in this case will incur no performance penalty. Furthermore, if a service is heavily trafficked, reducing sampling to 1% may be sufficient.

Also note that performance improvement is a work in progress, and we expect the above metrics to more closely align with subsequent releases.

Pay special attention to the section below, as Laravel apps quite often require path fixing to function properly.

Due to their folder structure and how runtime execution data is collected, Laravel apps almost always require a path fix to function properly. If your Laravel app is setup using the default configuration, the fix is likely:

if the Laravel app is the root of your repo. If it is not the root, then the fix must include all paths up to the app directory. Consider a repository with the following path to the app directory: myexampleapp/example/app. In this case the fix would be as follows: